One Word Conversations with William Brown - 2021

Reviving the Song Circles; A Conversation with Elisa S. Keeler - Part I - 2019

"Keeler's voice is amazing: deep and rich and reminiscent of Nina Simone...I really think we're going to hear about her on the national stage."  -Tish Pearlman, The "Out of Bounds" Radio Show

"A remarkable voice, unique, dusky and powerful, and a radiant presence."

"The band got people moving right away, the power of Elisa's voice lifted us up!" 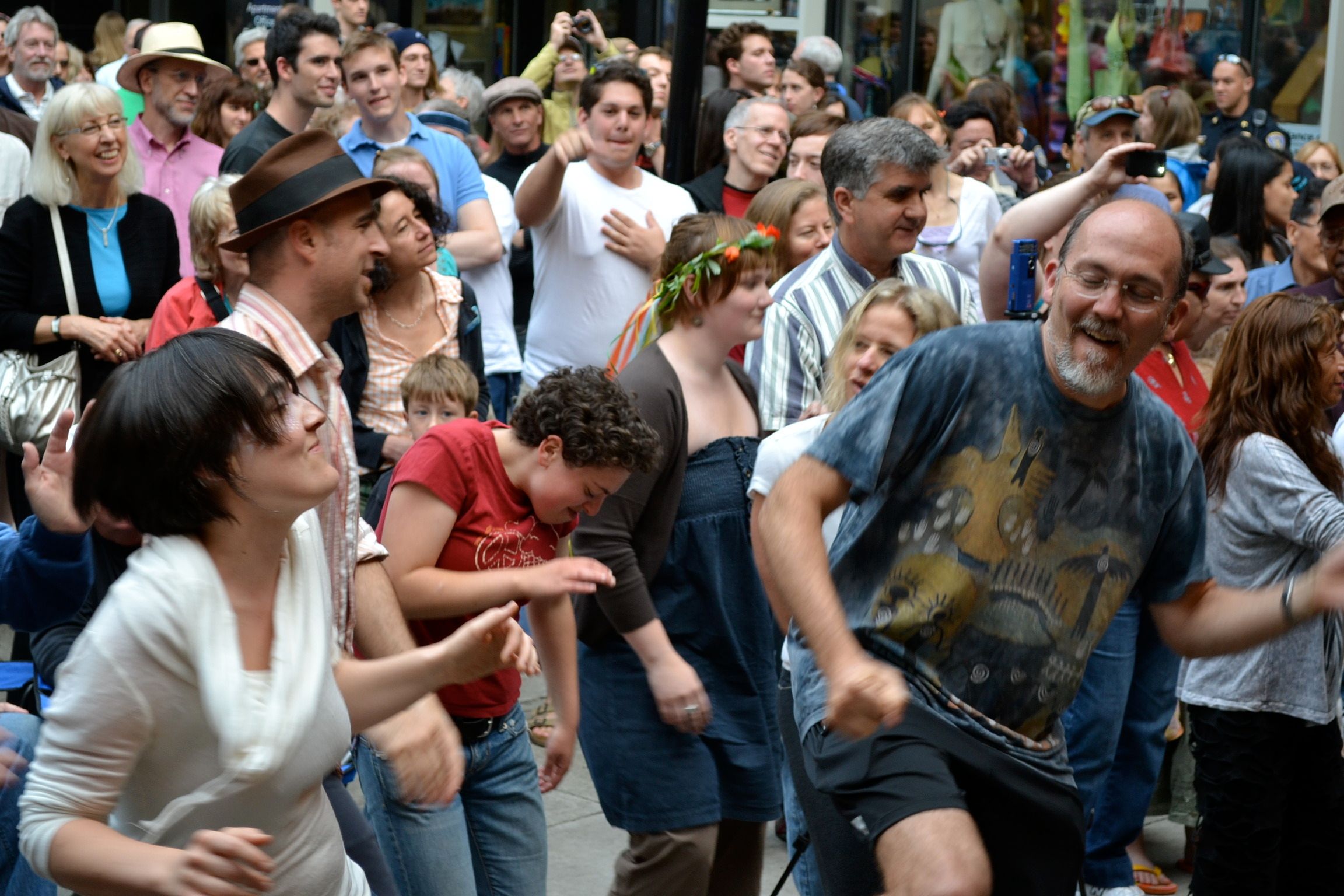 About the debut album, Red Sky :

"Syracuse Native and Ithaca resident Elisa S. Keeler roots her rich voice in soul and allows her band to branch out smartly to R&B, funk, Latin, gospel and reggae influences.  Sciscioli's songwriting directs her mates on a groovy vibe that will make you want to sing and dance along."  -Syracuse Post Standard (2009)

"Solstice, a soul group led by Elisa S. Keeler, has made a rapid rise on Ithaca's local music scene. The group's debut record, Red Sky, is tied together by an expansive notion of the genre: eleven tracks include excursions into gospel, R&B, Latin and pop territory." -Ithaca Journal (2009)